Homepage | Suk's Round Trip I.

Suk's Round Trip I.

Suk considered Sedlčany his second home. When he was eight, he gave his first public performance in the Zlatá Koruna public house. Today, next to this public house you can find the town museum. Here, in the Suk Hall, you can see the violin he played when he was a child. You can find the name Suk in many places throughout Sedlčany; a square, tourist march, musical festival with long-term tradition, and a community centre bear the composer's name. In the lobby of the Sedlčany Community Centre you can find a bronze relief of Suk by Břetislav Benda, and a bust of Suk by Václav Bejček in front of the same building.

"Here, I am really alive. Only here, did I compose. The path from Křečovice to Sedlčany and the path from Sedlčany to Svatý Jan could have told you the story of the creation and growth of my work," the virtuoso stated in the autumn of his life. Again, hikers marked this route and named it Suk's Path. However, you would not go far tackling it on a bicycle, so let's use another way. From Sedlčany we will go along path no. 8136 through Vítěž, Prosenická Lhota, and Prosenice as far as Paseky. Here Mr. Suk called on Mr. Čeněk Kvíčala, the painter to whom we are indebted for a number of precious authentic photographs of the composer documenting his stays in his beloved Central Vltava Region. It is symbolic that on nearby Drahoušek hill a lookout-tower was built – from this hill Suk used to overlook the countryside. Then, we go down towards Osečany, and turn off to Radíč. Here and everywhere Mister Suk was seen either alone or accompanied by his friends. In 1930 he took part in the unveiling of the World War I. Victims Memorial in Radíč. His beloved Mastník Creek, where he enjoyed fishing, leads us from here towards Kozí Hřbet Castle – another destination of Suk's excursions. From there he continued either to Psané skály and then finally to the historic Rákosník Inn in Živohošť, or through Radíč back to near Křečovice. But we will set out in the opposite direction along path no. 8132 to the village of Chlum. Suk was a close friend of local parson Kozmík, and even performed a concert with his colleagues from the Czech Quartet in the Chlum church of Saint Wenceslas. He was also fond of the Krčín Stronghold in Křepenice, and he used to show it to many of his guests. 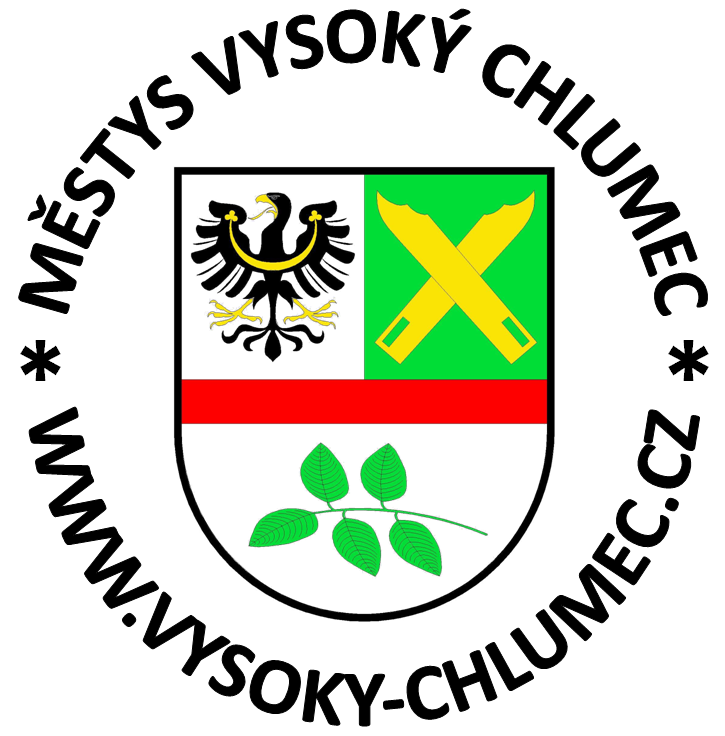 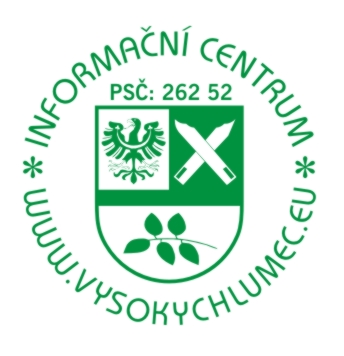 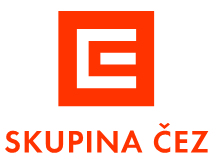